With Video Marketing Always Ask the Question: WIIFM – What’s in it for Me?

Simply having a video on a website does not work miracles. It’s your communication that works miracles. Once we realize that nobody is going to be impressed or be entertained with our message, then the notion of using video takes a different path. As a business owner, we become so obsessed with our own story that we forget the cardinal rules of advertising; what’s in it for me (WIIFM). Keeping this golden rule in mind, if we can discipline our message or video script to answer the question “So What?”, then we might stand a chance that people will watch the video all the way through. One site this worked for in particular was NexGen Hearing in their Tsawwassen Hearing Clinic.

So What’s the Secret?

Keep thinking about that question, SO WHAT? You want to say “we’ve been in business for 20 years”. I say SO WHAT? It doesn’t mean that you can’t make that statement it means that you need to tell them how this directly benefits them as customers.

“We’ve been in business for 20 years, and that means we are good at making you more money.”

Before the internet, Marshall McLuhan coined the phrase “the medium is the message.” However, at that point, there was no medium like the internet. The internet allows for every possible medium of expression through a single portal called a “website.” We can’t call this advertising in a traditional sense because the goal of most mass-market advertising is to alert the public to the existence of a product, even before they have the need for that product. The vast majority of money and effort on internet marketing is spent on having a sales pitch for your product appear precisely when somebody has a need for your product – when they are searching. This new scenario required a new term, “Search Marketing,” or “Search Engine Marketing.”

An onsite video can be done well or poorly. If you choose to use the brief moment of attention you get to say things like “Hi” and “welcome to the site” and “browse around”, you have botched your single chance to communicate. If say things they expect to hear from a Walmart greeter, they will not listen for content or information, they will ignore the entire message.

The more data you offer your visitor, the more complete their experience, the longer they stay, the better your chance for conversion. In other words, you win. 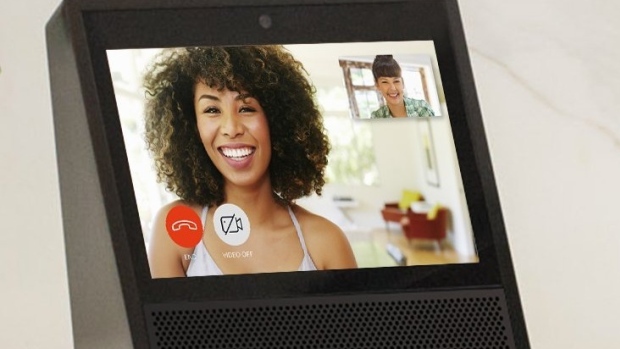